There is a new Apple AirTag update coming soon which is aimed at preventing unlawful tracking. But, it will also make it less usable for many legal users.

Last year, Apple released their AirTags which became popular with people who either lost things all the time or needed to keep track of things that may be out of their control for a while. They are not the cheapest tracking devices but they are certainly the best when it comes to fitting inside the Apple ecosystem. However, an update is coming which will make it less attractive to use for travelers.

The New Apple AirTag Update Will It Make it Less Useful 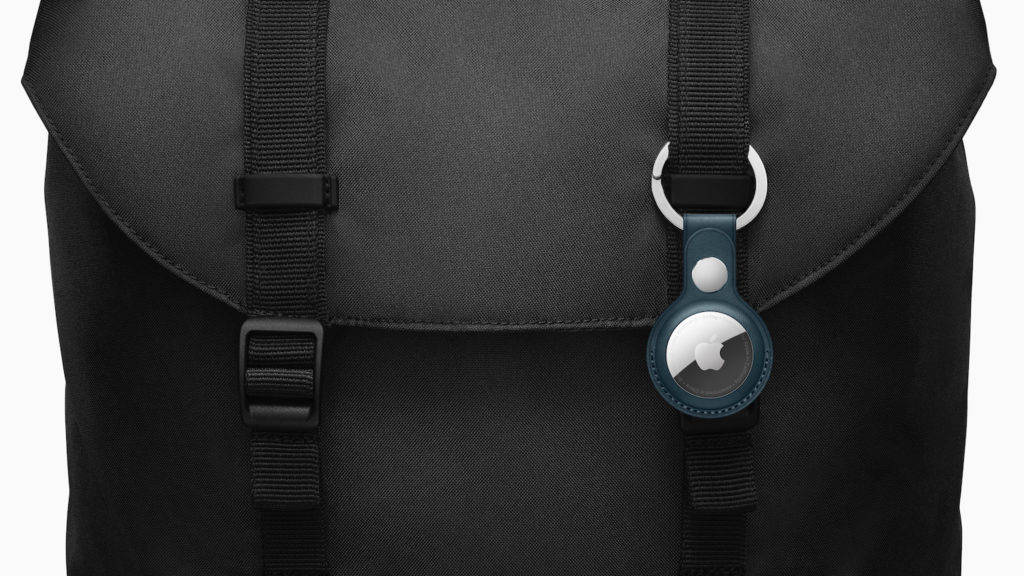 When I reviewed it last year, I said that the Apple AirTag was my new favorite travel accessory. I do not travel without them now since it is a quick and easy way to make sure my luggage has made it on the plane and knowing where my checked bags are at all times. It is even useful for things like knowing when my luggage is about to make it to the baggage carousel. There have been a few times this really helped since it took so long I thought they had lost the bag.

It didn’t take long for bad actors to start taking advantage of the tracking technology that the AirTags use. The Apple AirTag does not have a GPS chip, instead it uses close proximity to various internet-connected devices to report its position to the owner. Right away, some malicious users started using these AirTags to track people or items that they would want to commit some criminal act upon or against later on. Some people are using the Apple AirTags to illegally track people

Of course, this is a very serious privacy concern and Apple quickly updated it to change the notification time. Instead of not notifying you for 3 days that an unknown AirTag was near you, they changed that to just 3 hours. Even this was not enough time for some since people were still slipping these little AirTags into items or vehicles to track people or things and commit some crime before that 3 hour window closed.

A New Apple AirTag Update to Address This

So, Apple has just announced that they will be making a new update. One of these updates is warning the user at setup that it is not legal to use these to track someone/something. While that likely will appease legal departments, I am pretty sure the people using these to track people already knew it was illegal to track someone without a warrant or permission.

That is not all – Apple will also be updating the AirTag and the FindMy network to make it easier to find an unknown/unauthorized AirTag that is near you. However, there is no word on how long it will be before this activates to allow someone to use an iPhone or even Android phone to find this unknown AirTag.

This Will Make the Apple AirTag Less Useful for Many

While this is a great thing for someone who might be being tracked by someone, this will make the AirTag much less valuable for people who want to use them to make sure they know where their belongings are at all times. For example – many use the AirTags to see if something (like luggage/carryon) is stolen.

If this happens in the airport or while you are in the air, that window of notification to the person who stole the bag may close while you are out of contact. This means that by the time you land and check on the status of your belongings, that person who stole something of yours may already have been notified and been able to find that tracker and discard it. This makes it next to impossible to track your stolen items now.

Even if you are not in an airplane, knowing that you have just 3 hours (or less) from the time someone steals your bag until they are notified that there is an AirTag with them means you have a very slim window to track your belongings. Even worse, there is likely very little chance that local authorities are going to be able to act within that 3 hour window to recover your belongings before the thief is notified of the presence of the AirTag and they remove it.

I will continue to use my Apple AirTags for things like my keys and my bags when I travel. I am normally not all that concerned about a bag being stolen but more about it getting lost or being picked up by a mistake by someone else. In that situation, it is very good that they will be notified since they may realize they took the wrong bag and find a way to let me know, due to the tag and its features of showing my information when found.

But, I do have an AirTag on one belonging of mine that does run the chance of getting stolen and it is not that pleasing to me to know that this primary use for that AirTag will be less useful for me now.