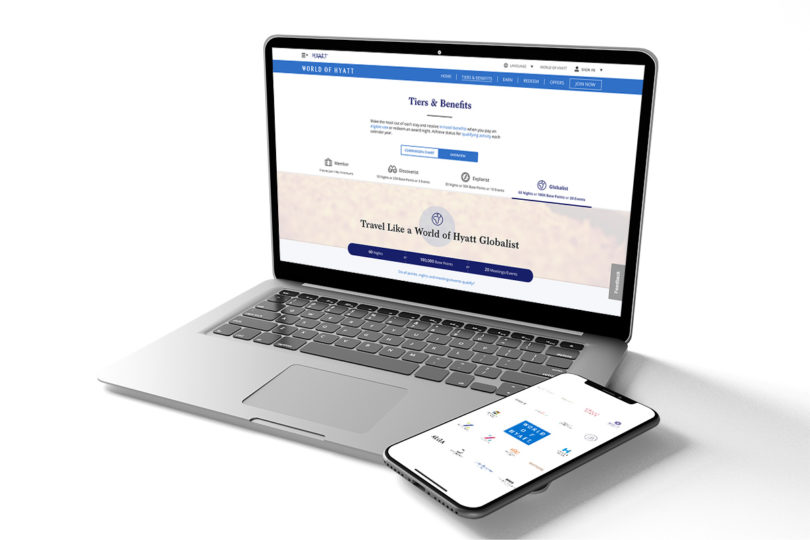 Hyatt peak pricing (and off-peak) is set to go into effect very soon so here is a look at who will be setting those peak prices and when they will be set.

The new Hyatt peak pricing setup is set to go in effect tomorrow, October 26. This has been put off for a while now but the time is here so I wanted to take a look again at how this will work, based on my questions with Hyatt way back when this was announced.

Starting tomorrow, October 26, at 10AM CT, the long- dreaded peak award calendar will go in effect for reservations starting March 1, 2022. I have noticed there is still some confusion surrounding who will be setting peak/off-pea dates (especially on blogs and news outlets) so I wanted to write again what I had received from Hyatt back when this was first announced.

First, here is what the award chart will look like for standard rooms for off-peak, standard, and peak rates – and remember that the new off-peak/peak dates will apply to all redemptions including suites and Points+Cash bookings. How Hyatt Peak Dates Will Be Set

As it is now, there are some Hyatt hotels that play with awards and upgrades by throwing an extra piece of furniture in a row to reclassify it to keep a majority of rooms/suites out of the award pool.

Here is how Hyatt told me they will be deciding what dates will be assigned as peak and I think this is good news from an otherwise disappointing change:

“Hotels are grouped by geographic market (called market tracts) and properties in the same market will adhere to the same calendar of Peak, Standard and Off-peak periods.”

This means that Hyatt will be assigning the “market tracts” and this will be the determination factor as to what the calendar will reveal for peak, off-peak, and standard dates. Also, the majority of those dates on the calendar will still be standard rates.

To take it even further, unlike Marriott and Hilton, the dates will be fixed once they are released on the rolling 13 month basis. This means that if Hyatt has established that a particular market tract has 6 days of peak days for July (when the calendar is released the previous June), that will not change. It will not jump based on demand.

However, Frequent Miler noted today that Hyatt told them that there may be some “extenuating circumstances” where a rate may need to be changed but currently booked awards would not be impacted.

So, this could mean that something like a major event gets scheduled in a city within that rolling 13 month calendar and nearby Hyatts adjust to meet the expected demand – basically turning something from an off-peak to peak that may not be peak in other words. This could be the case, is my guess.

But, at least it is not the hotels that will be setting their calendars because that would get messy fast!