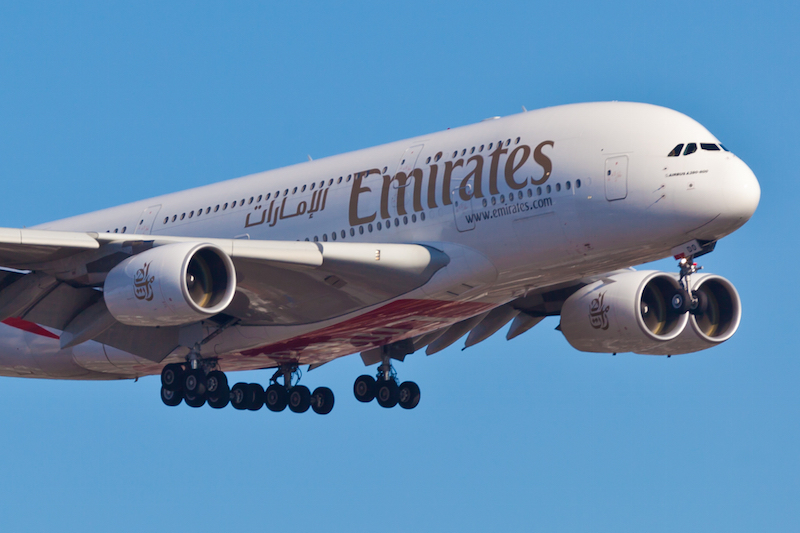 In a huge move, Emirates is suspending ALL passenger flights for an indefinite time. This will have an impact on tens of thousands of people until flights resume.

In a next major step of airline schedule/route suspension, Emirates has announced that they will be suspending all their passenger flights as of March 25. This is a huge move that will affect not just the thousands of employees of Emirates but also the multitude of passengers who had flights on them to countries that are not yet closed.

Having received requests from governments & customers to support repatriation of travellers, Emirates will continue to operate passenger and cargo flights to few countries until further notice, as long as borders remain open, and there is demand. https://t.co/x7Y9XUOaAW 2/5 pic.twitter.com/k0nM8TRDHL

Emirates is Suspending All Passenger Flights

We have seen many airlines cut routes (like Turkish canceling flights to over 100 countries, Lufthansa group cutting flights, Cathay Pacific, and many, many more). Emirates is the largest carrier that utilizes the massive Airbus A380 jumbo jet – over 100 of these planes operate as a mainstay of their fleet.

There had been talk that they would ground their A380 which are very expensive to operate without passengers to fill them. Well, given that they make up almost half of their fleet, they must have figured it would be better to just suspend all passenger flights. They are not the only ones that have had to stop flying the monster A380 – Qatar Airways and Etihad have also announced the same.

This could also be due to the strict UAE rules that do not let citizens leave and will not let non-citizens enter. While transit passengers were ok, this was still something that would completely impact many of the passengers that would have selected to fly with Emirates. At this time, Emirates says they do not know when they will resume flights.

As of March 25, the huge Emirates fleet will be grounded (passenger aircraft) for an indefinite amount of time. If you do not have a flight with them in the coming days, just wait before contacting them as the communication points will be slammed with customers trying to get information and make flight changes. At the time of this post (March 22), they are still selling tickets after April 1 but not between March 25 and April 1 on some routes.